Super Videotome is a small narrative engine for making web based visual novels, based on its predecessors Videotome and Videotome:ADV. It overhauls the 3-text system for one that closer resembles what "Visual Novel" looks like in your head, albeit a simple one.

Further Reading: Long post on the Videotome family of engines.

I've been playing around with Super a bit, and quite like it, but I've run into a bit of a thing.

I still haven't ruled out user error 100% but I've noticed that the REMOVE function seems a bit borked. It kind of glitches out, necessitating hitting the spacebar/enter multiple times to continue, and whatver text is on the same line as the REMOVE gets eaten/doesn't show up on screen.

I've tried it without brackets around the choice text to be removed, as per the ReadMe doc, with brackets like in ADV, and with one bracket(by accident); the same thing happens, regardless.

I've been faking the effect REMOVE has to the choice options with GOTO to sort of simulate non-blocking choices to the player since GOTO clears the choice box, and while it's not quite the same, it's close enough for a quick jam game.

The other option I've played with is putting extraneous text on the line that gets eaten (an ellipsis or something) so it looks a bit like it's supposed to, narratively-speaking, but the multiple-press-to-continue thing is still jarring, so I'll probably limit that.

Either way, I'm planning to make it work because I want to/am a stubborn weirdo, but I thought you should know for any future updates to Super.

This bug has now been fixed. Each choice was being assigned an ID of the text it was displaying, not the numerical ID of itself.

You should now be able to use the command REMOVE:1 to remove the choice you setup with CHOICE1:[text]:destination, and REMOVE:2 for CHOICE2, etc.

Please note that this id is not 1:1 with the visually displayed choice number if, for some reason, you create them out of order.

Oh, nice one. Thanks for letting me know :)

really excited to make something with this…

we've been looking at Videotome:ADV for a minute now, made a story outline and even some early backgrounds and sprites for a later project we wanted to create with that...but now we're...very tempted to build it in Super instead :3 this looks really exciting. TYSM for releasing this! 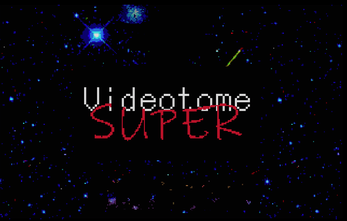 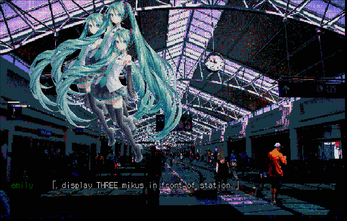 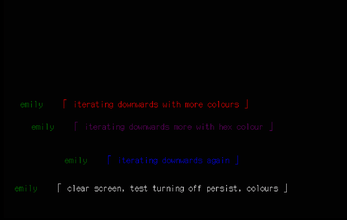 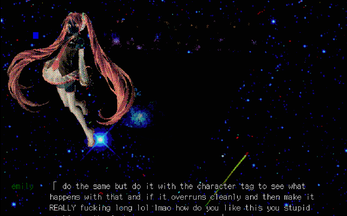 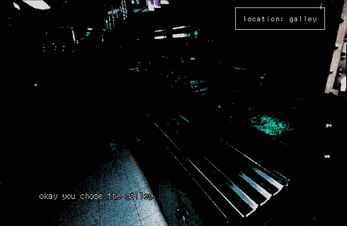